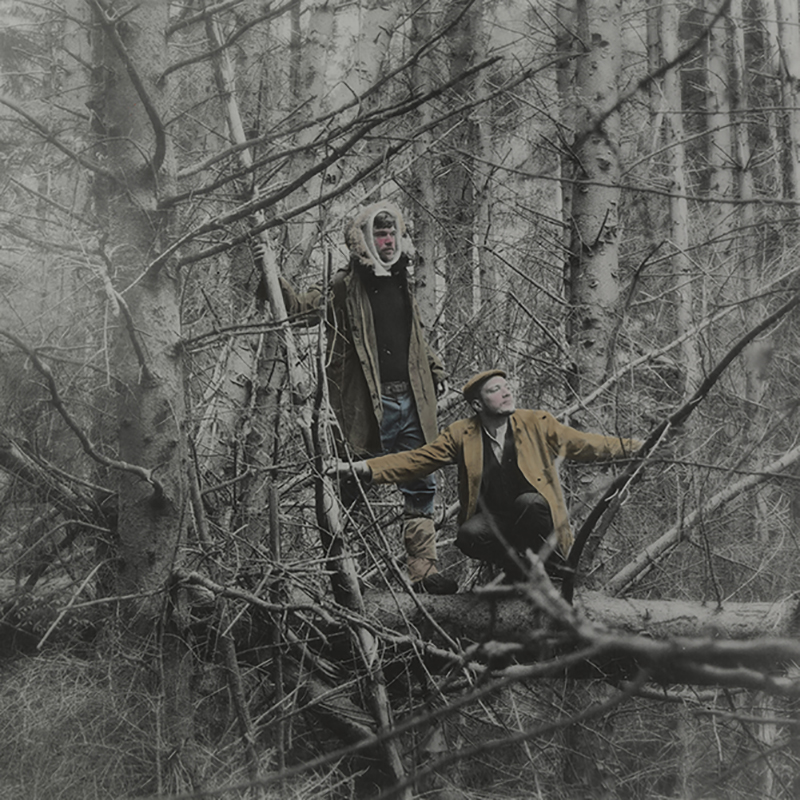 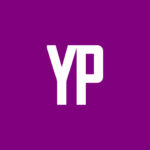 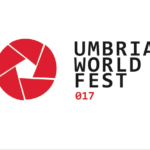 You organise a big, expensive expedition to the North Pole at the beginning of the 20th century, you survive a million difficult and dangerous moments, build new international relationships, reach one of the most remote spots of unknown land, and then you don’t accomplish your target: you cannot land. It’s an unquestionable failure. But if you’re unable to accept dishonour at home, you can always try to save everything with a photographic exit. A quite peculiar solution that questions the early use of photography to build the truth. That’s the compelling subject of Cristina de Middel’s project, exhibited in this year’s edition of Umbria World Fest, at Foligno, beginning on October 12 (exhibitions are open to the public through November 12). In partnership with UWF, we asked Ms. de Middel to answer our three questions about PostTruth, photography in the age of uncertainty. To discover that, we should learn to protect ourselves from images themselves.

Our age is particularly uncertain, in many areas and, in particular, in information. What  are the roles and the responsibilities of photography?

I don´t think photography has any responsibility at all. I mean,  we all have responsibilities as members of a society and as part of this planet´s ecosystem. I just don´t think photographers should play a more important role mainly because this would mean that they can speak for others and that does not seem right to me just because you own a camera. The fact that you witness a certain reality does not make you a better person and does not mean you can state any truth around what you witnessed. It will always be your sole opinion.
Photography has a big potential y conveying messages in such a way that a big audience can be reached, and this is good and bad news at the same time. I believe this age of uncertainty is just a call for everyone to be more critical and aware of what is going on around us. we need to learn how to read images so we can protect ourselves from them.

How has the enormous technological evolution in image production and diffusion influenced the ability of photography to tell the truth?

I believe this technological advances made manipulation available to everyone not only to a bunch of skilled men in control. It could be understood as a democratization of manipulation. And again, this is good and bad news but if there is something unquestionably positive about this changes is that we all understand now that what we see in a photograph should always be questioned.

Is there a particular image that makes you think about the relationship between photography and reality?

The pictures of the moon landing… It is really an act of faith that they are asking for. How on earth could we check that these images are true?

Cristina de Middel is a photographer whose work investigates photography’s ambiguous relationship to truth. Blending documentary and conceptual photographic practices, she plays with reconstructions and archetypes that blur the border between reality and fiction.
After a successful career as a photojournalist, de Middel stepped outside of the photojournalistic gaze.
She then produced the critically acclaimed series The Afronauts in 2012, which explored the history of a failed space program in Zambia in the 1960s through staged reenactments of obscure narratives.
De Middel continuously produces new bodies of work. The series This is what hatred did (2014), Sharkification (2015) and Jan Mayen (2015), to name a few examples were all published as books in 2015.