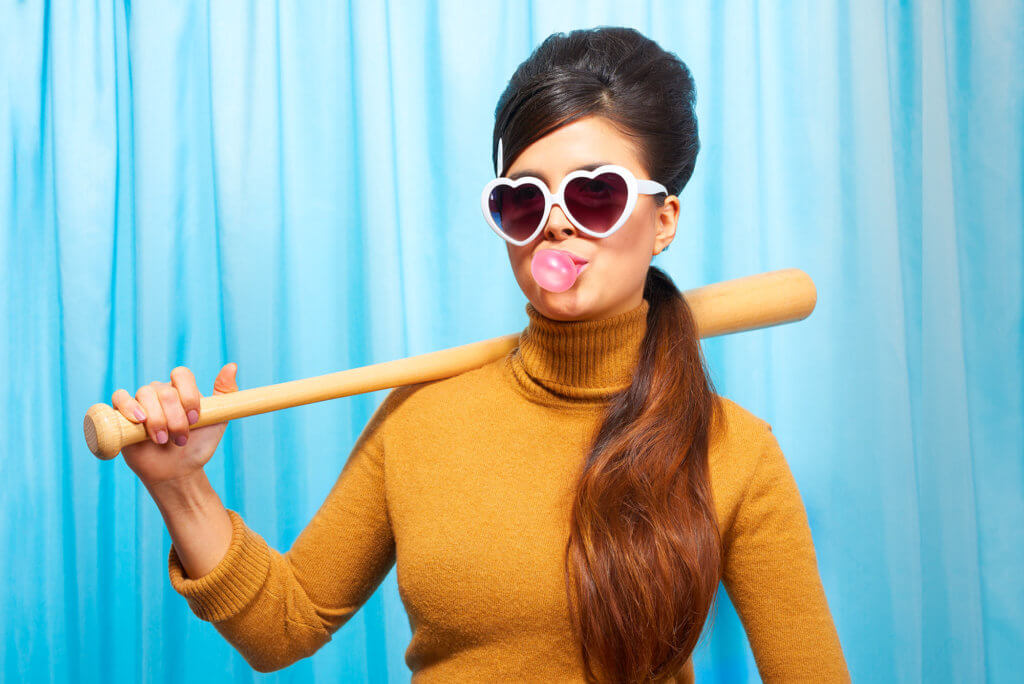 Let’s put the record straight: Photo London (which is on from 18th-21st May) is  an event thought and planned with dealers and buyers in mind, and not the general public. And yet, in just three years, this fair has gained the status of a standout event in the London cultural scene, bringing plethora of visitors to Somerset House (and the several locations all across the city where satellite events are taking place, from auction sales and talks to pop-up exhibitions).

The list of participating galleries (89 from all over the world) is frankly impressive. Among them, leading contemporary galleries (including Victoria Miro and Sprüth Magers) have joined the pool of specialised exhibitors which were the backbone of the two previous editions – this major shift well underpins that the art market around photography is going more and more mainstream. As Fariba Farshad and Michael Benson (the duo behind Photo London) confirm, “photography is finally emerging as an established artistic medium in the art market and is receiving the recognition it deserves. Its relative affordability has made photography accessible to a wider group of collectors and prices have been on the rise since we launched the first Photo London in 2015. We are seeing emerging and developing interest in younger artists from previously established names dating back to the early 20th century.”

In a bold attempt to appeal more and more to the general public, an independent curator (namely Tristan Lund) has, for the first time, been invited to curate a section of the fair – it’s the Discovery section, which focuses on young galleries and emerging talents.

There is also in Photo London a clear effort to present the dawn of the medium and its future all linking together: “Thresholds”, by Mat Collishaw, uses cutting edge Virtual Reality technology to recreate one the world’s first major exhibitions of photography (Henry Fox Talbot, Birmingham 1839) in a fully immersive experience that includes sight, sound and touch. It’s easy to envision “Thresholds” as one of the most popular events of this edition’s public programme.

What is on display (and on sale) at Somerset House? “Rare historical treasures, new works by established masters as well as work by many of the brightest new stars in the photography firmament”, as the press release goes (and I couldn’t put it better myself). There is so much on offer that it’s almost pointless to highlight any gallery or any particular artwork. Photo London does provide a dynamic snapshot of the world photo scene, although it’s somehow biased towards fashion and glamour (and supersized prints too: but, given the price tag, it’s likely that their buyers have walls at home big enough where to hang them up).

As The Telegraph rightly pointed out, London still has a long way to go in its enduring attempt to challenge New York and Paris in the global photography market. The organisers, however, are not afraid to boost their ambitious plans: “We hope that Photo London will become the world’s best photography fair. Not necessarily the biggest, but certainly the best.”

Having their strong commitment in mind, one wanders around the pavilion, exhibitor after exhibitor, and then scrolls the list of talks and special events, and then more exhibitors and more artworks to see… until one gets a sense of too rich an offer, if I may say so. This Photo London 2017 may well have been put together to showcase the best in contemporary photography to a growing international audience of collectors and enthusiasts – but I have to admit that, when I left the Georgian glamour of Somerset House at the end of the preview day for the press corps, I felt dizzy without drinking a single drop of champagne.

Rino Pucci is a London-based writer and photographer who specialises in portraits – his website rinopucci.com features a blog about portraiture in the visual arts, in the media and in our everyday life.